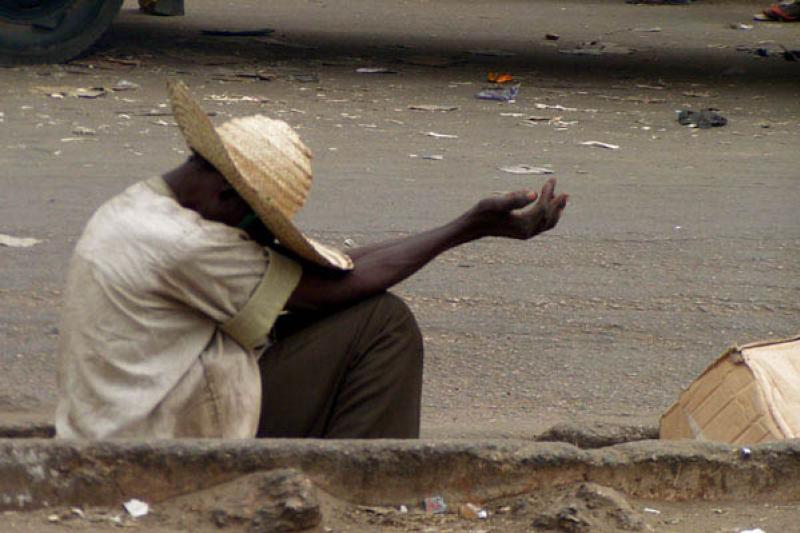 (NB: This week’s post is coming earlier than Friday because I am traveling for the holidays. Treat it as an early treat).

The other day my friend Major came to me with a discovery. Okay, that is not accurate because I am the one who went to him. See, he is my neighbor. We live in the same building, but different floors. But because of the rigors of Nairobi life, we hardly meet. We leave at different times in the morning, and arrive at different times in the evening. And we have different weekend plans. So occasionally, when he comes home in the evening and sees light in my house, he will pop by. Other times, I do the same.

So this particular time I am the one who goes to his house. He is looking particularly excited so I know something is up.

“Do you tithe religiously?” he asks.

I know it is a trick question. He wants to say something that will either negate or affirm my answer. The problem is I don’t know what it is that he wants to say, but I am sure were are headed to a long theological debate. Of the four words in the question, only two can constitute the trick: ‘tithe’ and ‘religiously’. Being a lawyer, I am trained to navigate such waters.

“It depends on what you mean by religiously” I reply.

We go back and forth, but he finally makes his point: we have been taken for a ride when we are made to believe that tithes belong solely to pastors. Of course I wasn’t willing to admit that I, who considers himself and intellectual and free thinker, had been taken for a ride for the 27 years of my life. So he challenges me to tell him where the Bible says tithe belongs to pastors. I immediately quote Malachi 3:10:

“Bring the whole tithe into the storehouse, that there may be food in my house. Test me in this,” says the Lord Almighty, “and see if I will not throw open the floodgates of heaven and pour out so much blessing that there will not be room enough to store it.”

“It doesn’t mention pastor anywhere,” he points out.

“But it says “that there may be food in my house”. Who lives in God’s house?” I counter.

Okay, so I eat my tithe in the presence of the Lord. But what was Malachi talking about? Verses 28 and 29 of the same chapter 14 seem to be his reference point. They say:

“At the end of every three years, bring all the tithes of that year’s produce and store it in your towns, so that the Levites (who have no allotment or inheritance of their own) and the foreigners, the fatherless and the widows who live in your towns may come and eat and be satisfied, and so that the Lord your God may bless you in all the work of your hands.”

I was stunned. I have never seen this chapter. I relook at Malachi 3. It seems to tie in with this, especially references to the store house and blessings. And Malachi does not claim to be setting the law in the prophecy. He is simply reminding the children of Israel of the law. In the same chapter 3, but verses 6 & 7, he quotes the Lord:

“I the Lord do not change. So you, the descendants of Jacob, are not destroyed.  Ever since the time of your ancestors you have turned away from my decrees and have not kept them. Return to me, and I will return to you,” says the Lord Almighty.

The question of tithe then arises from this point, going down to verse 10. Now, I do not just believe things because they have been said. I always draw a line between Biblical facts and interpretation of those facts. I recently had an argument with a friend about “what the Bible says”. To demonstrate, let us take the shortest verse, John 11:35: Jesus wept.

The fact in that verse, which I am bound to believe, is that Jesus actually shed tears. Simple. When you tell me that the tears represent the blood he was to shed at the cross, that is no longer a fact, but an interpretation of the fact. In other words, it is your opinion, which I am not bound to accept unless I am convinced that it is accurate. But I could not argue with Major, because whatever he was feeding me with was not his interpretation, but he was giving me texts to read and draw my own conclusions. And their plain meaning was clear.

That tithe is meant for the poor. And the Bible goes at length to particularly specify that the Levites qualify because they have (had) no inheritance in Israel. In other words, they were poor, just like the fatherless, the widows and the foreigners.

Now I later went to investigate this matter alone. I stumbled upon another text, Numbers 18. Verse 21 of that chapter says:

I give to the Levites all the tithes in Israel as their inheritance in return for the work they do while serving at the tent of meeting.

Now that seems to be the perfect verse to justify the claim that tithes belong solely to pastors (I am working with the assumption, which even I do not believe, that pastors are the modern day equivalents of Levitical priests). But the verses immediately before and after this verse are curious:

The Lord said to Aaron, “You will have no inheritance in their land, nor will you have any share among them; I am your share and your inheritance among the Israelites.

One thing that is reiterated here is that Levites get tithe because they had no inheritance. But this text goes further and prohibits them from acquiring property:

Meaning (here is my interpretation, which you are not bound to accept) that if pastors (again assuming that pastors are equivalents of Levitical priests) want to lay claim to tithe, they have to forfeit any income from any other source because the Lord has given them tithe as their income. Thus, I am not persuaded that practicing professionals, businesspeople and politicians who also act as pastors have a right to lay claim to tithe. Even if they are founders of churches. Because churches are not meant to be side hustles to make the extra coin. In fact, that text prohibits even full time pastors from having side hustles. Some will say that these rules do not apply. Fair enough. But even the portions entitling them to tithe do not apply. Because you cannot do away with what is inconvenient and leave what is convenient.

But the purpose of this post is not to deny pastors tithe. Rather, it is to make a case for the poor. The text in Deuteronomy gives them a share in the tithe. And I do not think the text in Numbers negated that. I think the text in Deuteronomy is an addition to the one in Numbers. But what have done? We have absolutely ignored the needy amongst us, while splashing resources to fund lavish and extravagant lifestyles of celebrity pastors. And when we help the needy, we think we are being generous, because we are not obligated to give them. It is a favour we are doing. I do not think so. I have always thought it is immoral to fund extravagance of pastors while ignoring the poor amongst us. But emboldened by the text in Deuteronomy that Major shared with me, I am tempted to start using stronger words: It is sinful to ignore the needy while funding the extravagance of pastors.

Major and I belong to a Bible study of independent thinkers from different denominational backgrounds. But who are all lawyers because they are the gang I served with as officials of the CU in law school (Okay, except one, who joined the gang by virtue of marrying one of our girls). I am sure this post will generate a lot of heat in that Bible Study when we next meet. Come on gang, take out your Bibles, prepare your notes. Oty is hosting our next meeting after Easter, let us thrash out this issue. Oty, make more snacks that usual in case this meeting turns out to be longer than usual. Or in the alternative, you can all bring your tithes we eat in the presence of the Lord. And Tdh, this is a good reason to travel from Nanyuki and attend this month’s study. 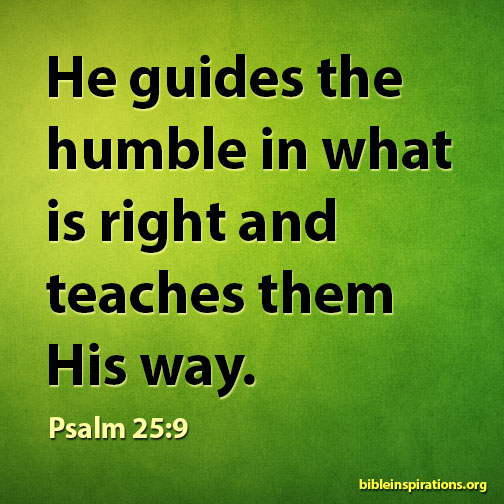