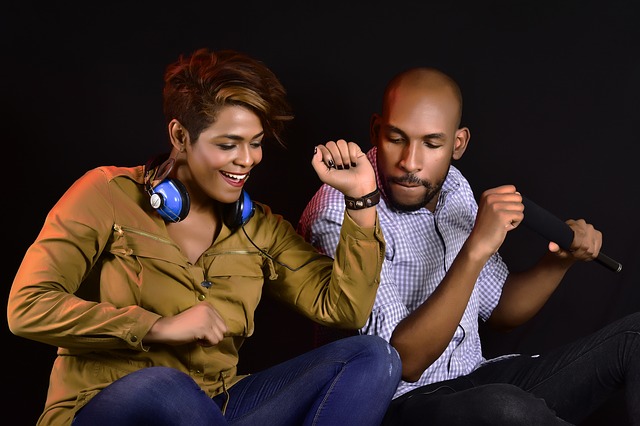 “There is a place on the other end of town, as you head to the Forest, which has very nice nyama choma. Why don’t we go and have lunch there,” Rose tells her boyfriend Peter.

“I don’t trust these nyama choma places. Let us eat in a proper restaurant. If you want roast meat, then let us drive to Isaac Walton in Embu,” Peter replies.

“I can’t roast in that oven for a whole day,” he had said, driving away. He worships at an affluent Catholic church in Embu town. He is the son of a former mayor of Embu Municipality, and he was introduced to her by her boss, who happens to be the ex-mayor’s friend. Even though the mayor hasn’t won an elective seat for twenty years, Peter behaves as though his father is the Governor of Embu County.

“You can eat wherever you want. I am going to Kagago restaurant,” she says. He reluctantly follows. Kagago restaurant is a rugged place. It is nothing more than a shed, and the furniture consists of tree trunks carved into chairs and tables, giving the place an incomplete look.

Peter instantly dislikes it but Rose doesn’t care. The place is full but one of the attendants finds them space to sit. Rose orders a kilo of meat and ugali. They will wait for one and a half an hour, but as they wait, they are served soup in metallic mugs.

“It is complementary; we offer it so that you take before your meat is roasted. You do not pay for it,” the attendant, whose name is George, says.

“I am not drinking this stuff, take it away,”

As George takes away Peter’s mug, Rose grabs hers and takes a sip.

“Why is our meat taking one and a half an hour?”

“Because we roast it after you order, so that it is fresh,”

“You roast meat for a whole one and a half an hour?”

“There are others who ordered before you, so your order is on queue,”

“You are our customers,” George says politely.

“I want to speak to the manager,”

Then I want to speak to the owner,”

Peter looks at George from head to toe, appraising him.

“No wonder. This place looks just like you. I might get cholera. Let us get out here, Rose,” Peter says, turning to Rose.

“This soup is delicious. How do you prepare it?” Rose asks George, ignoring Peter.

“I said let us get out of this dysentery infested place now!” Peter thunders. People turn to watch.

“You can go if you wish, Peter. As you can see, I am drinking my soup as I wait for my meat,” Rose says calmly.

“Listen, Peter. I am not your wife. If you want to go, just go and leave me in peace,”

Rose does not see the slap. It bites her skin suddenly, but she is too stunned to feel pain. George anticipates the second one and grabs Peter’s hand before it lands on Rose’s face. He wrestles Peter to the ground.

“Listen to me buddy, if you don’t like this place fine. But you don’t bring violence in my establishment. You particularly don’t beat a woman here, even if she is your whatever, you understand what I am saying?” George asks, holding Peter’s throat tightly.

Peter nods. He is an overweight town boy while George is a large, muscular man, with a strong pair of hands. There is no contest between them.

“Now I am going to release you, and you will slowly get out of here and never come back. Okay?”

After Peter has left, George checks on Rose. She looks stunned, so he sits with her as his employees serve the others. When her meat comes, they eat together and George tells her not to pay. And so, even though she did not know it then, the Harvard educated Rose found a husband in a semi-illiterate George because her then boyfriend slapped her in George’s restaurant.

The wedding, five years ago, was amazing. Church service was at Bethel Ambassador’s Church in Ndagani, Chuka. The affable Reverend Tony Kibaara, the senior pastor of the church, presided over the service. Rev. Kibaara is not one to preach for hours. His Sunday service sermons are precisely 45 minutes. His wedding sermons are barely 20 minutes.

“It is preparation,” he once said in an interview with Faithfull’s TV. “My Sunday sermons are basically ready by Wednesday. Monday is my off day so I take time to pray about my Sunday sermon. I start preparing on Tuesday morning. On Thursday I go through the draft cutting out repetition. By Saturday, I usually have reduced the sermon into talking points that I can share in 45 minutes. In spite of anything preachers want to say, the concentration span of human beings is very small so if you drone on for hours they will hear nothing. I prefer to finish before they start drifting.”

Reverend Kibaara was George’s pastor even before they got married, and is still their pastor. Rose was brought up in the Presbyterian Church. Both her parents are church elders. By village standards, she grew up in a wealthy home. Her parents, Mr. & Mrs. Kaaria were teachers, and before they retired, were high school Principals. In a village characterized by biting poverty, having a brick house, surrounded by a brick fence with an intimidating metallic gate is a sign of affluence. Add piped water, electricity, and not one but two cars with children schooling in boarding schools, and you have the upper cream of the society.

But the villagers loved, and still love, Mr. & Mrs. Kaaria. They are a humble couple that is more than willing to help their less fortunate neighbours. They have educated many of the children in the village, paying school fees and buying uniforms; they have paid medical bills and funeral expenses.

According to the villagers, their generosity is the reason they are so blessed. Their entire family has enjoyed perfect health for as long as anyone can remember. Their businesses are flourishing. Their children excelled in school. The first two, twin boys, went to Mangu High where they jointly topped their class in KCSE and got scholarships to study at the prestigious Massachusetts Institute of Technology (MIT). They both now live and work in the US.

Rose went to Alliance Girls where she also topped her class. She went off to Harvard Business School and unlike her siblings, returned to Kenya. She was hired as an executive by an international security company and posted to Embu as the Deputy Regional Manager, Mount Kenya East. She rented an apartment in Embu but visited her parents almost every weekend.

In contrast, George’s family was dirt poor. His parents were peasant farmers. He schooled barefoot at Ndagani primary school and went to Kiereni secondary school but dropped out of form 2 due to lack of school fees. But George was, and still is, an enterprising young man. After dropping from school, he understudied a barber at Ndagani market and so became a barber. His father gave him an acre of land and he got into farming as well. He planted beans and maize, which he would sell at Chuka market, because he had no family to feed. He would only give a portion to his mother because she was the one feeding him. He would wake up at 5 am, go to the farm, work until 10 am then go to the barbershop where he would work until 8pm.

Within five years, around the time Rose was going to Alliance, George opened a butchery at Chuka. By this time he could afford to hire people to do the farm work, so he concentrated on the butchery. It became so popular that people started asking him to make it a nyama choma joint. Which he did, and soon he had a popular restaurant growing around the butchery.

So while his siblings were driving cars and living in rented apartments in Chuka town, George, the last born, was still living in a wooden house in his father’s compound. By the time he met Rose, 15 years after dropping out of school, he had three butchery/restaurants, rental property sitting on half an acre of land and a three-acre farm in Kirege which he bought and built a homestead.

After their wedding, they settled at his Kirege farm. She commutes daily to her Embu office, where she is now the Regional Manager. They had an exciting marriage for the first 3 years, but 5 years of childlessness are now taking their toll on the marriage. Doctors have said that both of them are okay, and that is even more frustrating.

The pressure doesn’t seem to be getting to George, even though his mother has been aggressively urging him to marry another wife. He has so far kept his mother in her place. He has tried his best to shield his wife not only from his mother, but also from insensitive friends and acquaintances.

But Rose is feeling the pressure nonetheless, and it is driving her up the wall.

A knock at the door wakes Rose from her nap. She is alone in the house because George is at the restaurant. She draws the curtain and almost turns back without opening the door. It is her mother in law and that can only spell trouble.

She opens the door and George’s mother, Jacinta, enters without uttering a greeting to her. Jacinta is followed by a young girl who cannot be more than twenty years old. The girl is carrying a suitcase. Jacinta takes the girl straight to the master bedroom. She knows the layout of the house well because she used to stay with them every now and then before she turned against Rose.

“Mother, that is my bedroom,” Rose says, following them. Jacinta does not respond.

“She is my son’s wife from today. She is going to give me the grandchildren that you have refused to give birth to,”

If you are yet to get last month’s book, Father Wounds, grab your copy today. There are two ways of getting a copy of the book:

Remember you can always inbox Sanctuaryside on Facebook or email us at info@sanctuaryside.com if you have a query. Have a fantastic weekend. See you on Tuesday. 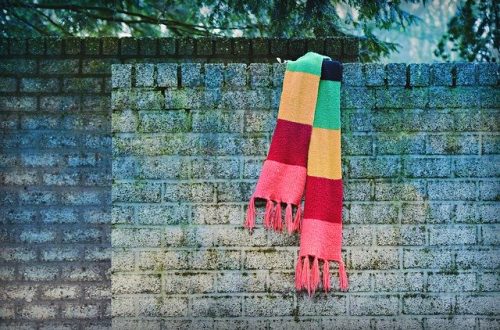 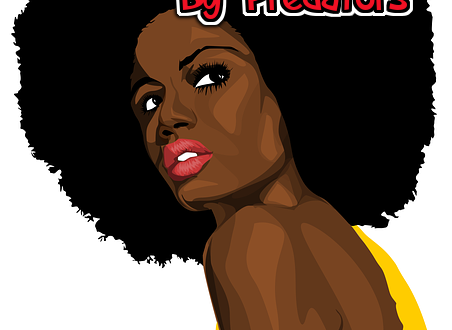